On May 15, over 100 supporters gathered at Charlotte Country Club to participate in the First Annual WARD'S Foundation Pickleball Tournament. We had lots of fierce and friendly matches among players in our three brackets and lots of fans cheering everyone one. Our group even earned the distinction of being the largest racket event ever held at the Club! Thanks to the incredible generosity of our Partners and Sponsors, who covered the cost of the event, we raised $25,289 from ticket sales, silent auction items and additional donations. I think it's safe to say we all had a ton of fun while remembering Ward and William, supporting local patients and families affected by rare diseases, and helping to fund the future Ward Winslett Center for Pediatric Rare Disease at Levine Children’s Hospital. We look forward to another fun Tournament in April 2023! 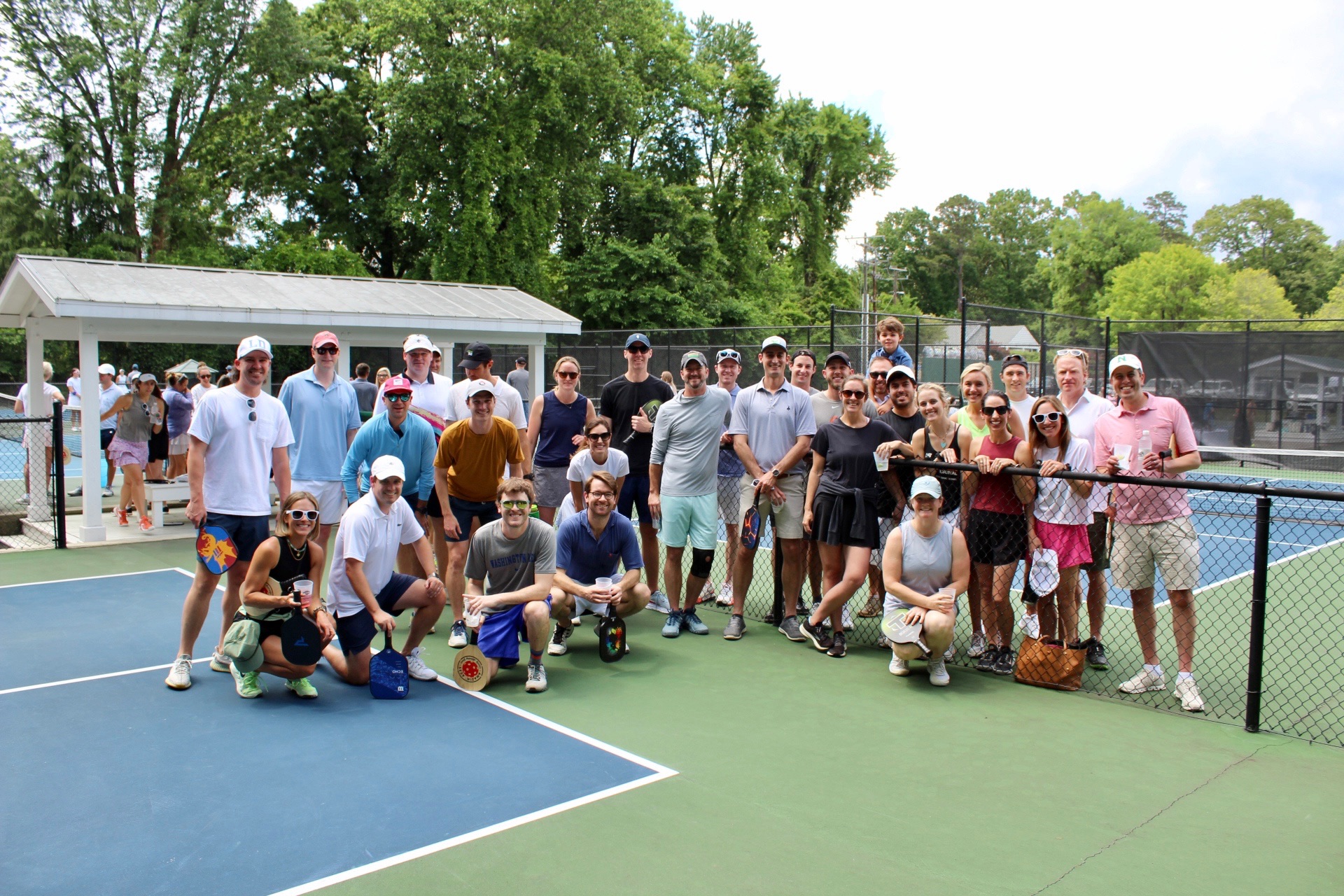 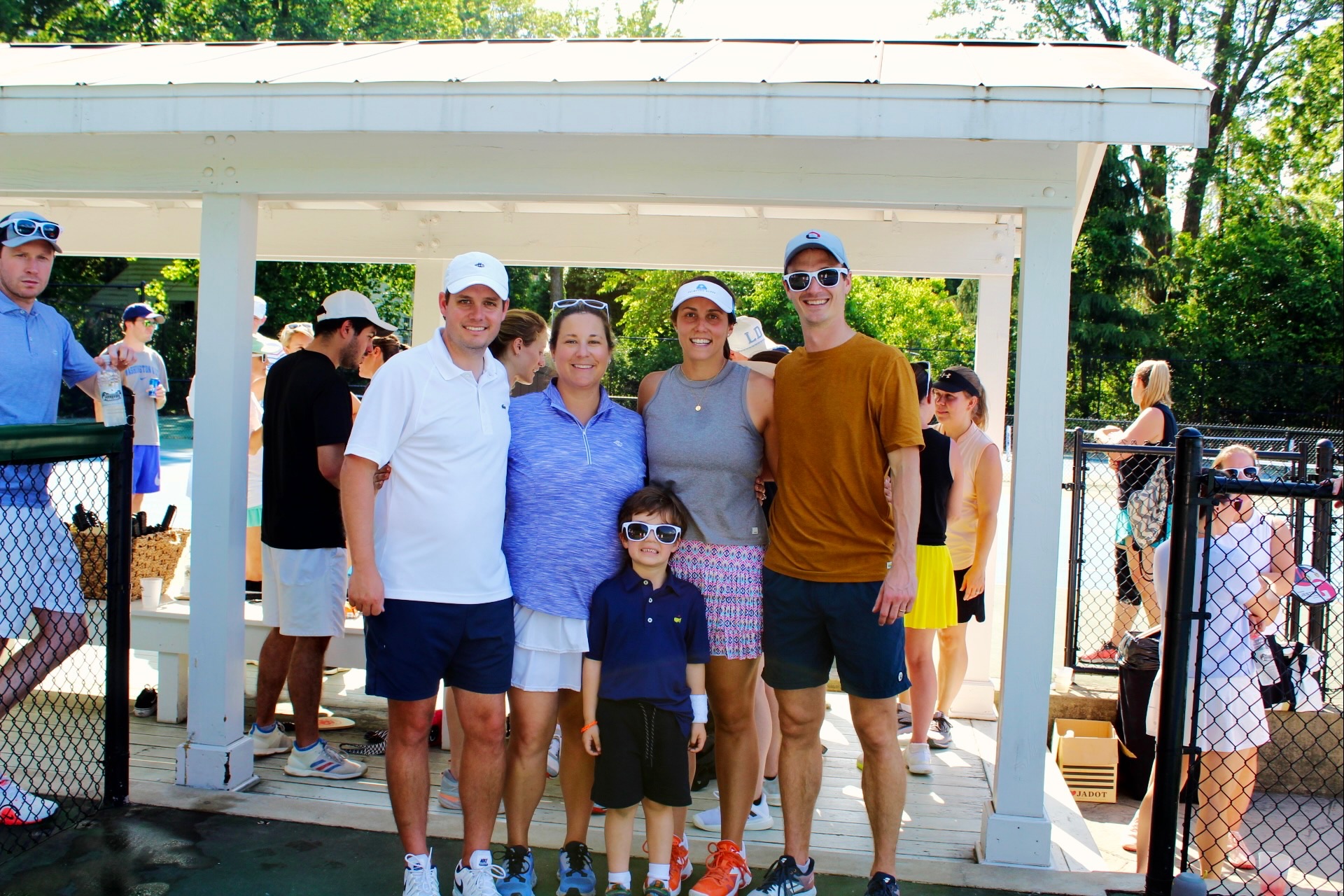 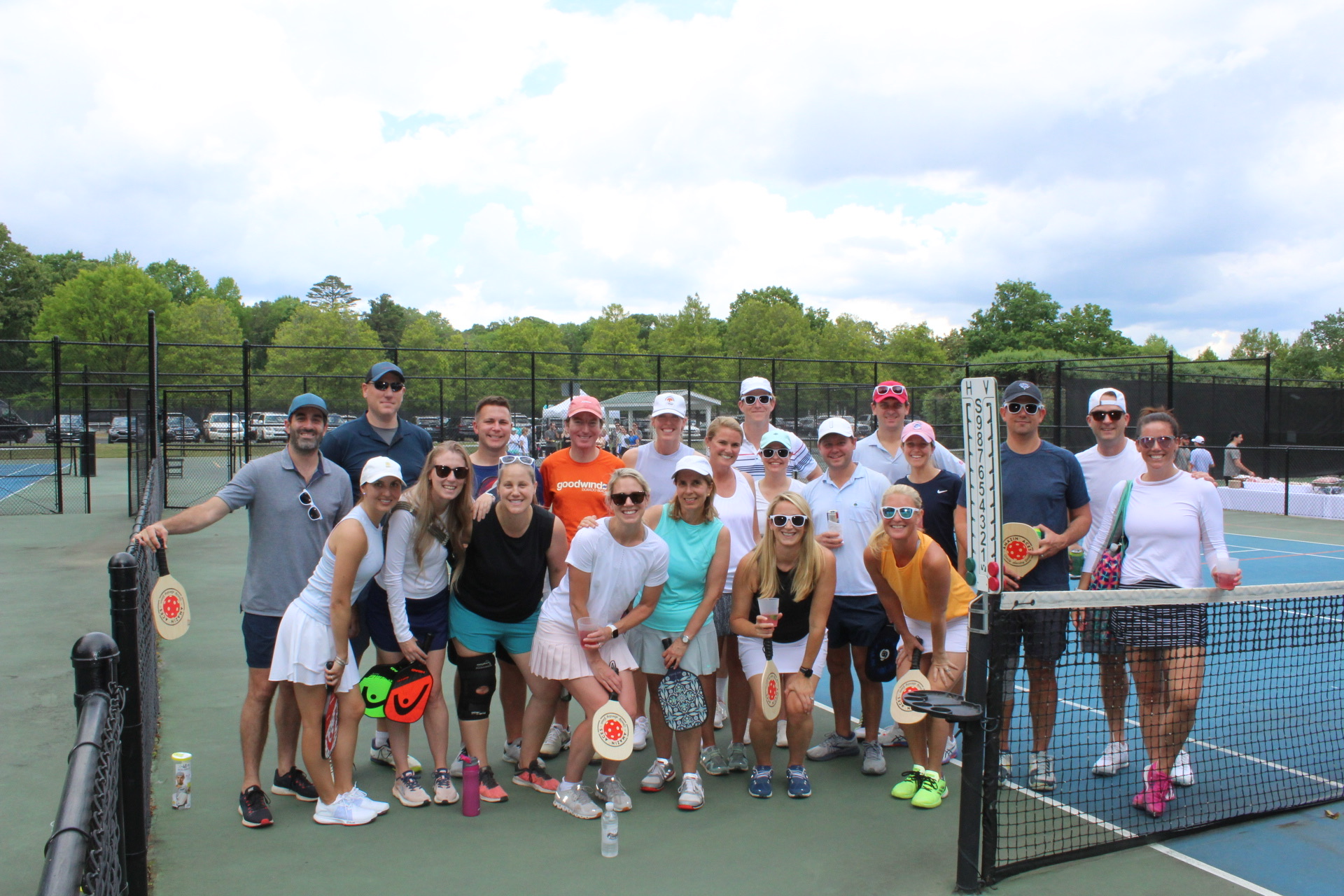 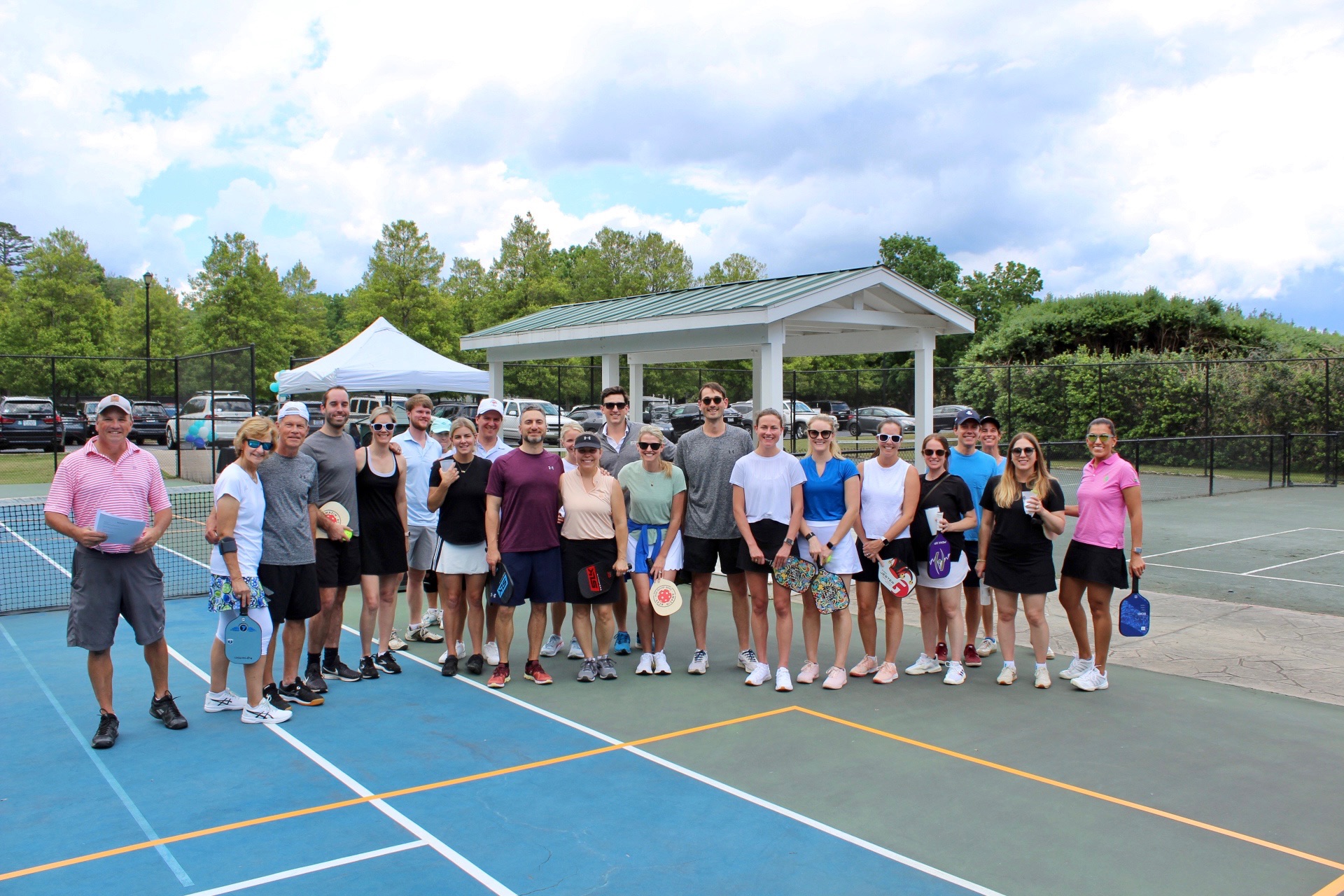 ‍About WARD’S Foundation
‍WARD’S Foundation was established in January 2021 by Caroline and Trey Winslett in memory of their son, Ward,  who passed away from a rare disease in October 2020. The Foundation is Working to Advance Rare Disease  Support in order to improve the lives of people affected by rare diseases. Their mission is three-fold: They aim to  increase the awareness, education, and prevention of rare diseases. They aspire to walk alongside families in their  rare disease journey by providing resources, guidance, and support. They strive to improve the clinical, diagnostic,  and overall patient experience.

‍About Atrium Health Levine Children’s
‍Atrium Health Levine Children’s Hospital is an award-winning hospital in Charlotte, NC, offering specialized pediatric  medicine and 24-hour emergency care. Located on the main campus of Carolinas Medical Center, the 234-bed  hospital is the most comprehensive facility of its type between Atlanta, Georgia and Washington D.C. Levine  Children’s Hospital is also home to the Ricky Hendrick Centers for Intensive Care, which support pediatric intensive  and cardiovascular surgery patients. Since opening in 2007, the hospital has grown to include more than 30 pediatric  specialties and has consistently received national recognition from U.S. News & World Report as one of “America’s  Best Children’s Hospitals.”
SEE Announcements
your support counts